As we mentioned in this Q&A, the lack of natural lubrication in the anus makes it susceptible to tearing which, coupled with the anus’ other job as waste management plant, makes it even more susceptible to infection. Even without tearing, getting fecal matter inside of your peehole can put you at risk for a number of infections, not in the least would be a urinary tract infection (UTI). 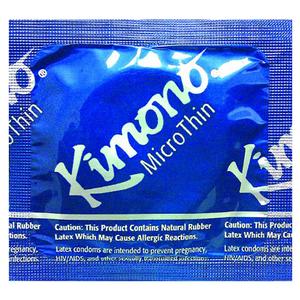 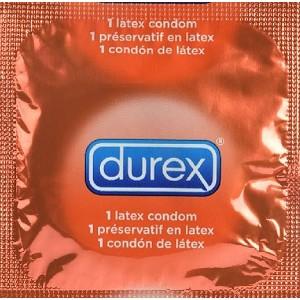 We’re excited to hear what you think of these rubber wonders-- drop us a line on Facebook or Twitter!