Fed up with not gettin’ any? You are not alone. Take a look at /r/DeadBedrooms on Reddit sometime. People all over the world are having less amounts of sexy time in life than they’d hoped for, or they need, to be happy.

Clearly, using some K-Y Warming Liquid and an adult film or some Pjur BodyGlide for Women and the Spicy Little Trickster would make the world a more harmonious place for all of us. I implore you, do us all an enormous favor and be sure to have plenty of orgasms, either by yourself or safely with a partner, using the Durex Pleasure Pack or Lifestyles Ultra Trial. Not only will it feel fantastic, your improved attitude and behavior will be apparent and much very appreciated by everyone around you!

Let’s delve into the top 10 telltale symptoms and signs of sexual frustration: 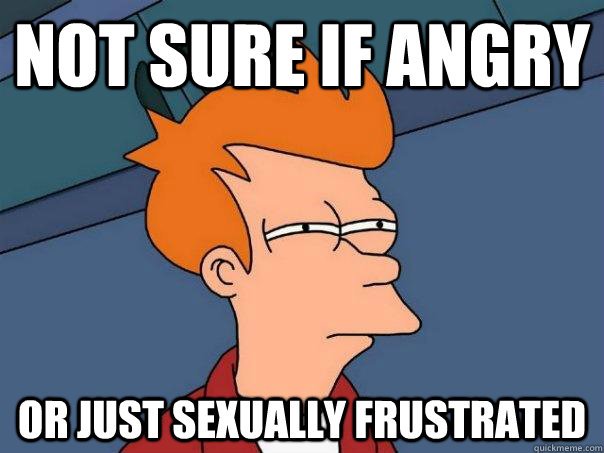 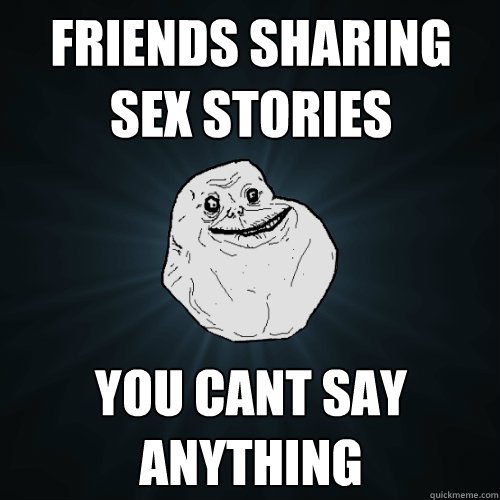 If you are constantly probing others for the juicy details of their private sexual encounters, it’s likely that you aren’t having enough of your own. This can even go so far as pushing others to hook up, just to hear about how the action went down afterwards. Alternately, if you are single and are the one being pressured by your peers for specific details, this is a clear indication of their seemingly stagnant and unsatisfactory sex lives. 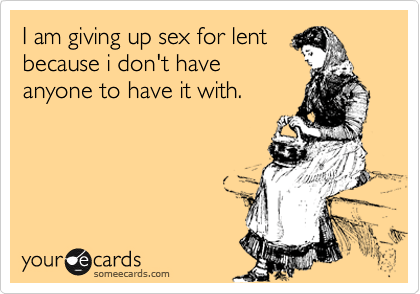 3. Giving up on Getting Laid

Does getting laid ever again seem completely hopeless at this point in your life? Have you stopped caring about your level of hygiene, grooming and clothing as a result of this? Feeling as though there is no possible scenario in which you could ever get any again is a sure sign of sexual frustration. Don’t let a lag in the action cause you to spiral out of control and to entirely give up on sex. You always have your trusty hands, or vibrator like the Durex Play Delight, to fall back on! This will keep hope alive and your head in the game.

4. Substituting Food and other Stimulants 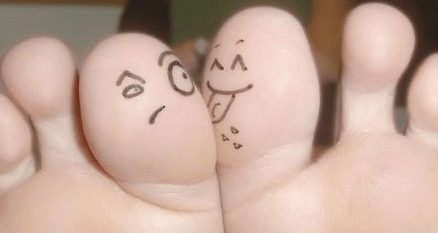 Has your once mega-developed sense of humor flown out the window? Did you used to be able to take a joke and now you fly off the handle when someone yanks your chain (or you frequently imagine that’s what they are doing, even when they’re not)? Feeling ultrasensitive is a sure sign of sexual derailment. Rather than feeling insecure and hypersensitive, why not try a sensitive condom with your partner, like the Lifestyles Ultra Thin or the Durex Extra Sensitive? This will bring your sense of humor back to the forefront and thicken your skin to the opinions and teasing of others. 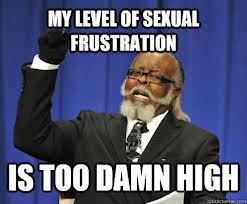 When the object of your affection isn’t putting out, it’s highly likely for the more frustrated member of the relationship to fly into a jealous rage when their lover shows someone else attention and/or affection. People who were once their friends, or even their celebrity crushes, may suddenly seem like threat to your sex life, even though they never were before. Talk to your partner about the frequency, quality and duration of your sexual activities in an open and honest way. This will let them know how much sex means to you and how they are making you feel less secure in your own skin by holding out. 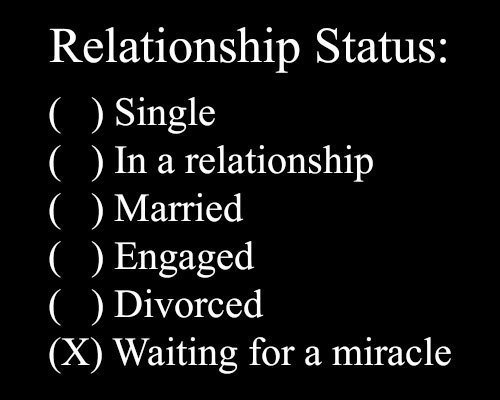 7. The Desire to Commit

This may defy logic, but sometimes people end up committing to one another when the frequency of sex wanes. Commitment offers a sense of wellbeing and comfort, just like sex does. If you’re not feeling as close to them sexually as you once were, it is easy to assume that making a stronger commitment to one another will solve this emotional distance problem. Occasionally, couples will commit to each other after the sexual aspects of their relationship have slacked off, as a means of reconnecting. 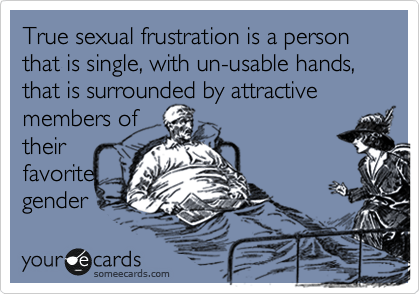 When you find yourself in the dark, in a fetal position, wearing all black and listening to sad songs, ask yourself, “When was the last time I had a mind-blowing orgasm?” The answer may surprise you. If it has been longer than normal since your last endorphin releasing body quake, hop on the orgasm train and you will be feeling more like yourself in no time. Post-orgasm urges may even include pulling back the curtains to let in the sunshine and cranking up your favorite pop group’s single for a loud sing along. 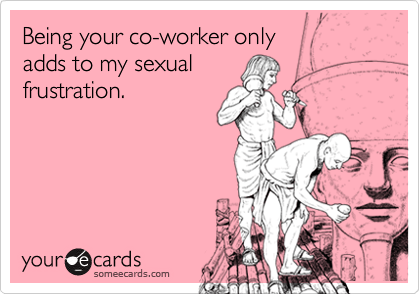 You’ve seen them around in bars, clubs, at the grocery store and in restaurants around happy hour. These sexually frustrated people are overflowing out of their two-sizes-too-small clothes like a busted open can of biscuits, are laughing a little too loudly and are constantly scanning the area for wedding ring-less patrons. Sexual frustration can lead to desperation, which unfortunately, isn’t very sexy at all. If you find yourself in this position, tone down the neediness vibe and you’ll be more likely to attract a quality lay, who won't object to wearing a condom. When you feel the desire to excessively flaunt it, masturbating before you go out can be an immense help in taming down this urge. 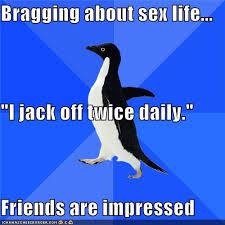 Did you receive a mass text message or read a post on a social media site about how someone you know went through an entire box of Caution Wear Wild Rose’s last night? Is a person in your life perpetually bragging, in public, about needing Trojan Magnums XLs? Exaggerating or fabricating information about sex can be a telltale sign of someone who is, in reality, very sexually frustrated. While listening to lies about sex can be annoying and eye-roll worthy, realize that these people actually need your compassion because they are most likely extremely sexually frustrated.