How-To: Use a Female Condom

You may have only recently heard of female condoms, but did you know that they have actually been around for quite some time? Many people found them to be uncomfortable before the manufacturer switched from polyurethane to nitrile in 2005, which is why they are on the upswing lately. This new generation of female condoms are more comfortable and easier to use. 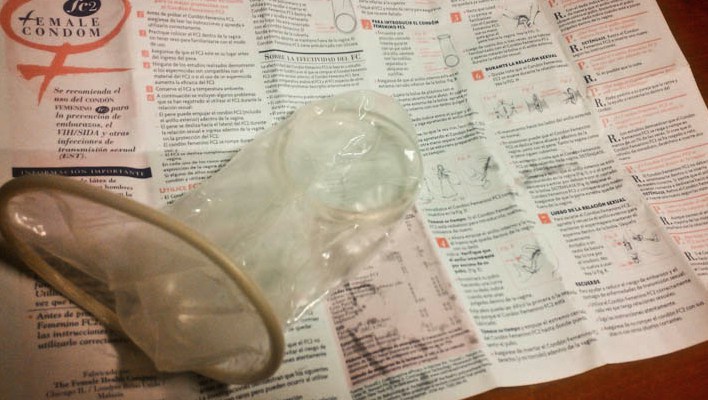 How-To Use a Female Condom (FC2): watch the video here. 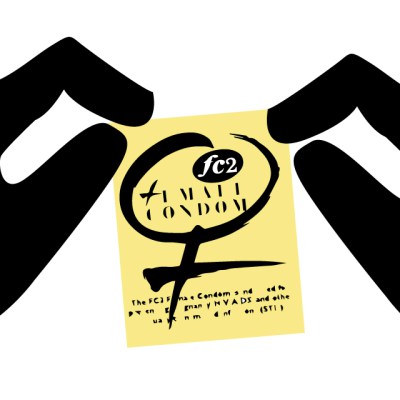 Open the condom. Tear one of the notches at the end and avoid using scissors or a knife.You don’t want to damage the condom. 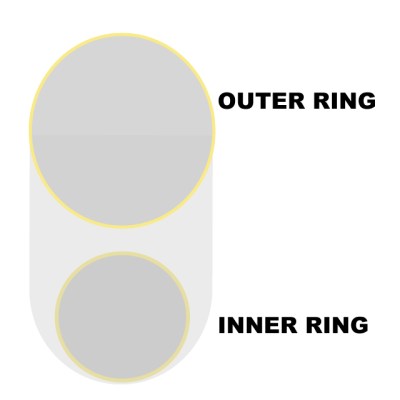 You’ll notice that there are two different rings in the female condom, as opposed to the one on a male condom.The outer ring, which is open, goes outside of the condom. The inner ring goes inside and helps hold the condom up during intercourse. 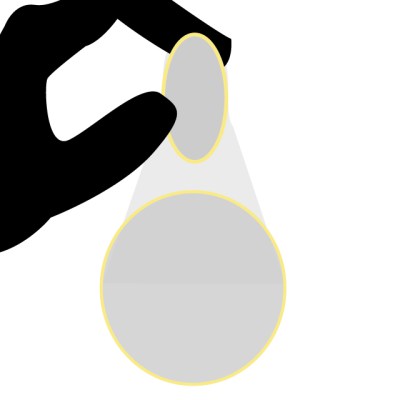 Squeeze the inner, closed ring. Once the ring looks long and narrow, it’s ready to be placed inside the vagina. 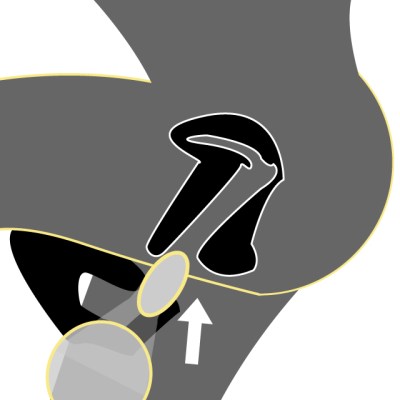 Find a comfortable position and insert the inner, squeezed ring into your vagina.Like the first time inserting a tampon or having sex, it may take you a couple tries before you’re comfortable shoving it up there. A little lube might make things go smoother.You can use an index finger to push it up and make sure it isn’t twisted. The outer ring should remain outside of the vagina. 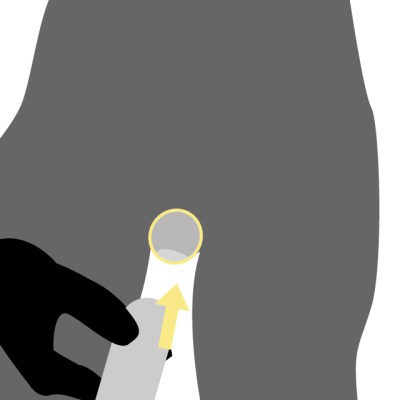 You are ready to go! When you’re ready, make sure you guide your partner into the condom.Make sure he isn’t coming in on the side or accidentally missing it in any way. 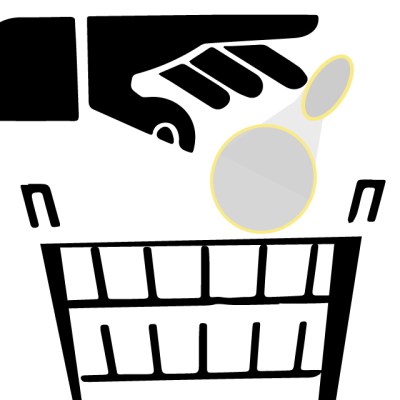 Clean up. When you’re finished, twist the outer ring a couple times to seal it, then pull it out gently.

Just like with male condoms, you should never flush a female condom. It can clog your toilet and it isn’t biodegradable. Wrap it in some tissue and throw it in the garbage can.

Benefits of Using a Female Condom

It puts women in control of the condom game. If you’re worried your partner might try to take a condom off, now he won’t have a chance.